If you thought Aurangabad is all about exploring a UNESCO world heritage site, Ajanta and Ellora then let me correct you. A tourist hub of Maharashtra, the city has more to it giving numerous reasons for travelers to plan a holiday. Brimming with attractions that offer various things to do in Aurangabad you definitely need a day or two here. So save yourself, some days for a remarkable time in the historic city and book Aurangabad Tour for meticulously planning a perfect holiday.

We have handpicked some of the interesting activities you can indulge in this Aurangabad travel guide. Take a look!

It is unfortunate that this majestic beauty is sidelined due to the enormous popularity of Ajanta and Ellora caves, but it is worth a visit. Excavated from the rock the caves were formed during the sixth and seventh centuries. It houses the collection of 10 caves, which are further divided into the western and eastern groups. The walls and the pillars of the caves engrave the intricate paintings depicting the life of Buddha. 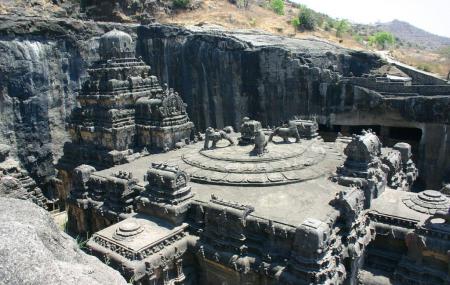 The latest in Aurangabad, Yalla Yalla is a dining place, which is grabbing all the attention for all the good reasons. It is renowned for its commendable North Indian cuisines. Achari chicken and the mutton dim Biryani are the best food item for meatatarians. Other delicacies that have attracted the interest of Foodaholic are some kebab, spiced meat and prawn Koliwada. On the Aurangabad tour, you must stop by the restaurant to satiate your hunger. 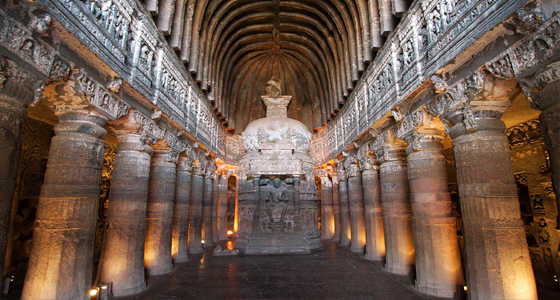 Built-in the memory of Mughal Emperor, Aurangzeb’s wife, Dilras Banu Begum it is also a symbol of love. Although a close resemblance to the Taj Mahal is seen, which was built by Persian architect Ustad-Ata-Ullah, it is far from the original beauty. Also referred to as Poor Man’s Taj, actually, it was the Aurangzeb’s son who got the monument built. He wanted to construct the entire monument of white marble, but due to the stingy attitude of his father, he had to give up and used cheaper material instead. 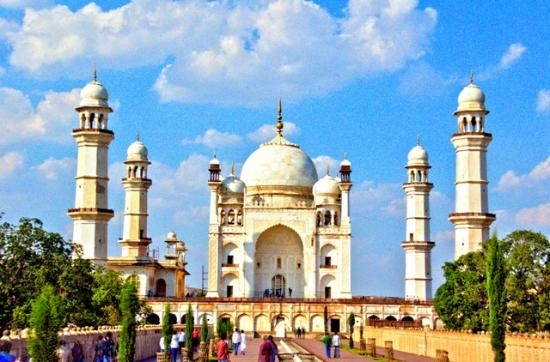 Located in the town of Khuldabad, which is at a distance of 20 km from Aurangabad the Valley of the Saints is a holy shrine for Muslims. This is so-called because several Sufi saints of the Chishti Order chose this place as their dwelling. It is home to the tombs of Mughal emperor Aurangzeb and Sufi saint Muntajib al-Din. Dargah of Moinuddin Chishti of Khuldabad is also located here. 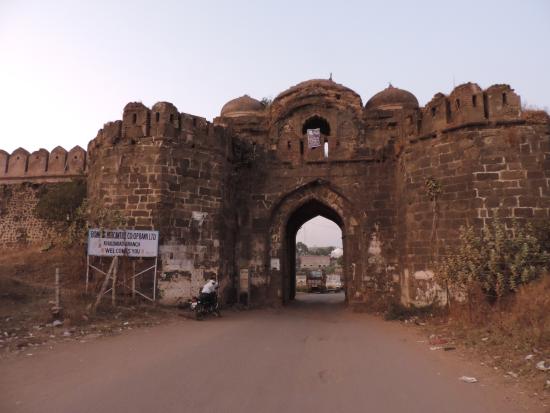 It is the last Jyotirlinga temple located near Daulatabad in Aurangabad. A representation of the supreme God Shiva the temple is the testimony to pre-historic architectural style. The wall of the temple displays the intricate inscriptions that are quite alluring to watch. The temples feature exquisite engraves of various gods and goddesses. One of the holiest sites for people belonging to the Hindu religion, it is a must-visit for travelers. One of the finest examples of ancient rock-cut caves are located near Aurangabad is Adorned with beautiful sculptures, paintings, and frescoes. A perfect amalgamation of Buddhist, Jain and Hindu monuments the complex is a testimony to the golden era. Designated as UNESCO World Heritage Sites the Ajanta caves are 29 in number, whereas the Ellora Caves are 34 in number. One of the noted sites that drag the attention of tourists is the Kailash Temple, which is the only largest monolithic structure in the world. 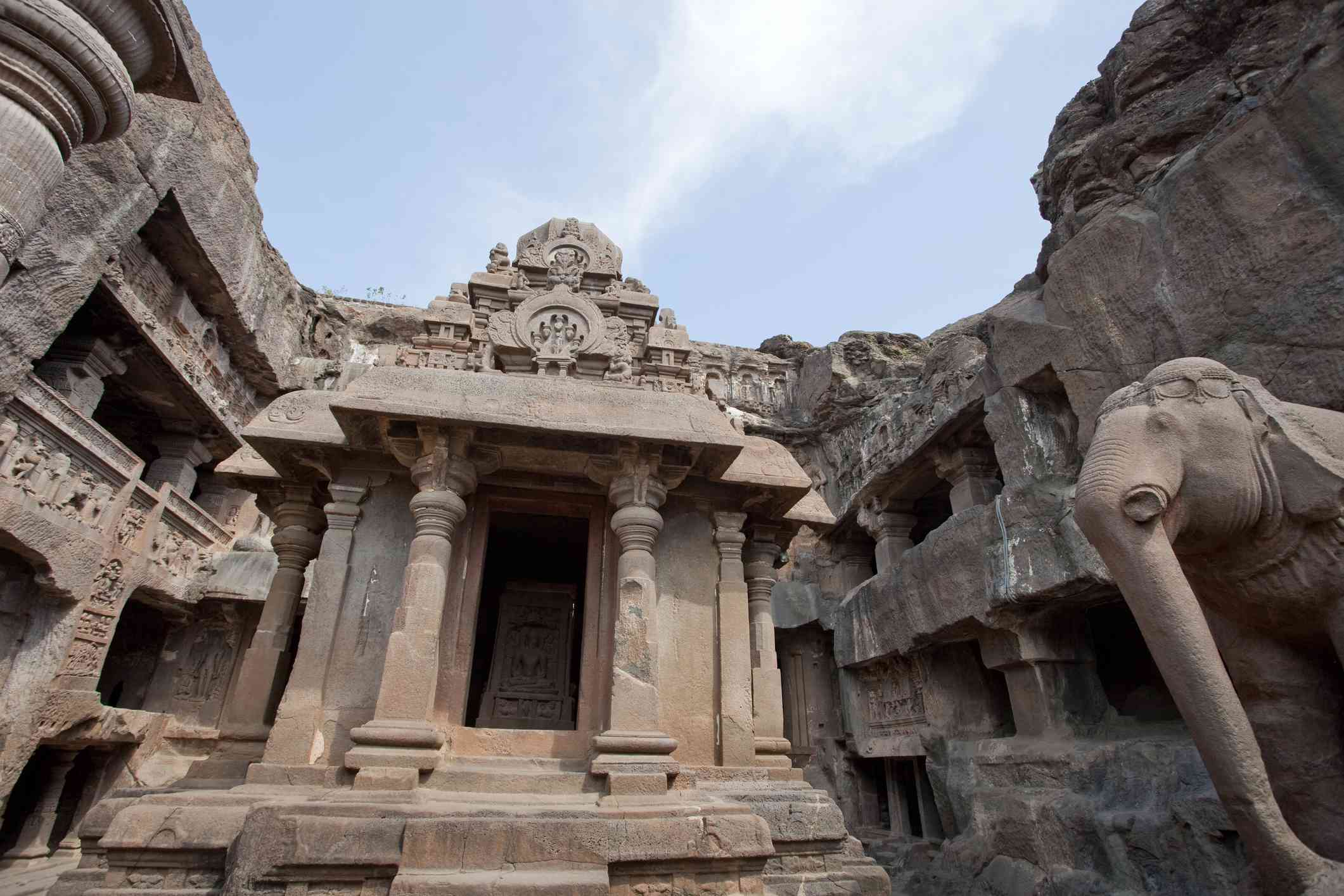 Book Aurangabad tour packages and get ready to witness the beauty of the city known for its medieval wonders.